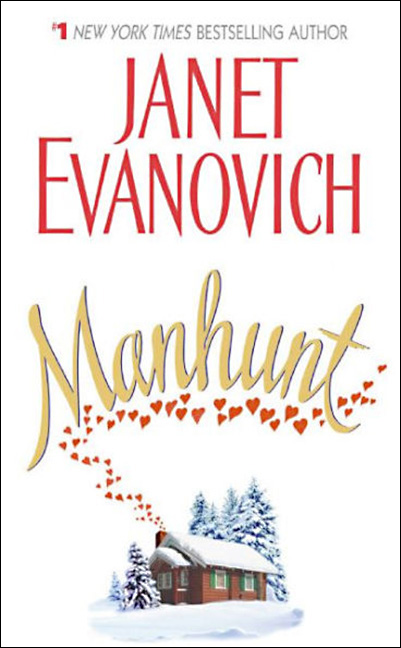 Alexandra Scott: Wilderness Woman. It had a terrific ring to it, but Alex felt a sudden twinge of terror. She’d traded in her Wall Street job and fancy condo for a cabin in the Alaska woods, and there was no turning back! She’d wanted to escape the rat race, to go husband-hunting where men outnumbered women four to one, but now she was here… and full of doubts. Then she spotted Michael Casey — and the dizzyingly attractive pilot made her want to keep house, tuck him into bed… and crawl in after him! Self-sufficient, spirited, and undaunted by disaster, Alex was a delicious temptation for Casey, but he had no intention of giving up his precious bachelorhood, even for this impudent, challenging female who made his heart race and his temperature rise! When fierce attraction led to sizzling seduction, Alex had to be shameless. Casey was the adventure she’d come to Alaska seeking — but could she capture the heart of the man she loved?