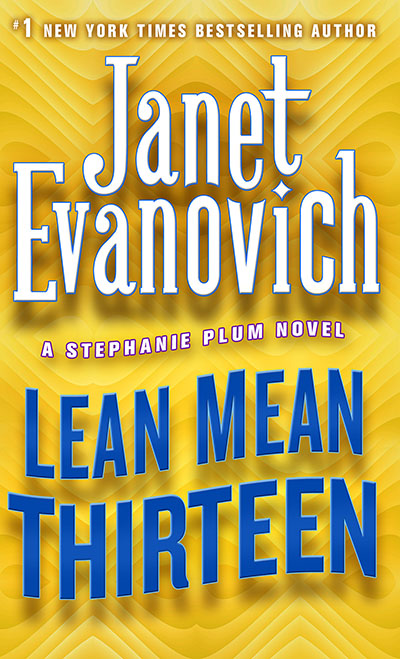 STEPHANIE’S DIGGING UP A WHOLE HEAP OF BAD NEWS.

Stephanie Plum is used to dealing with crimes in the neighborhood, but she’s not used to being accused of committing  the crimes.  Her no-good ex-husband, Dickie, has gone missing the day after Stephanie was seen having an argument with him, threatening bodily harm.  Now Stephanie is suspect number one.

Stephanie is going to have find Dickie, and fast, to clear her name.  Hot cop Joe Morelli can’t tell her anything, and mentor Ranger is offering to help… for a price that doesn’t involve money.