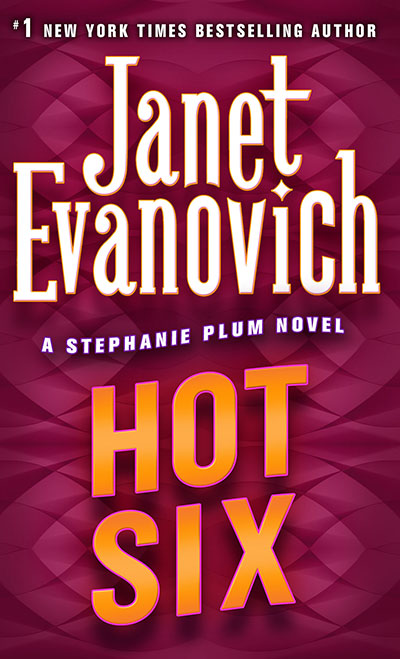 Stephanie Plum’s mentor, Ranger, was last seen on video,  just minutes before the youngest son of an international black-market arms dealer is murdered.  Now the arms dealer is hunting down Ranger, as well as anyone who gets in his way.  Trenton vice cop Joe Morelli is also looking for Ranger, listing him as the number one suspect in the crime.  And Stephanie wants to find Ranger, and take him down in more ways than one.

If thoughts of Ranger aren’t enough to keep Stephanie awake at night, her two new roommates can help. Stephanie is now sharing her apartment with her maternal grandmother, and a giant dog with an eating disorder.  Something is going to have to give.