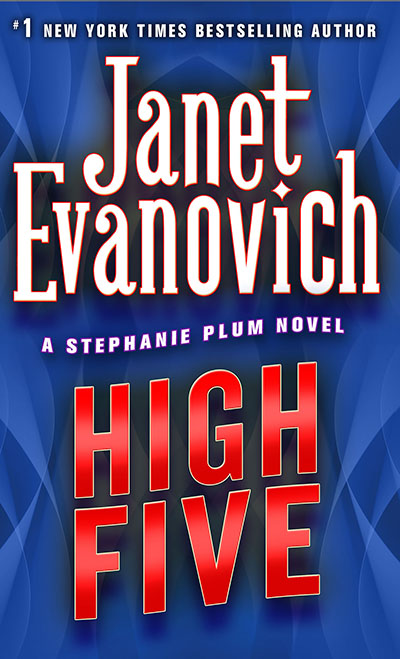 A PSYCHOTIC KILLER IS LOOKING FOR REVENGE.

Stephanie Plum’s Uncle Fred has disappeared without a trace. He’s left his ten-year-old Pontiac station wagon locked up nice and neat in the Grand Union parking lot, and his wife is at home, waiting for him to return with the bread, milk and olive loaf. Locked in the top drawer of Uncle Fred’s desk are photos of a body, dismembered and stuffed into a garbage bag. And locked away in the computer files of another average citizen are the clues that will lead Stephanie to Fred.

Finding Uncle Fred won’t put a paycheck in Stephanie’s pocket, though, and bond jumpers are at an all-time low.  To make the rent, Stephanie will have to do something that won’t make vice cop, Joe Morelli, a happy man.  She agrees to take a  job with her entrepreneurial mentor Ranger, who runs a mostly morally correct and marginally legal operation.