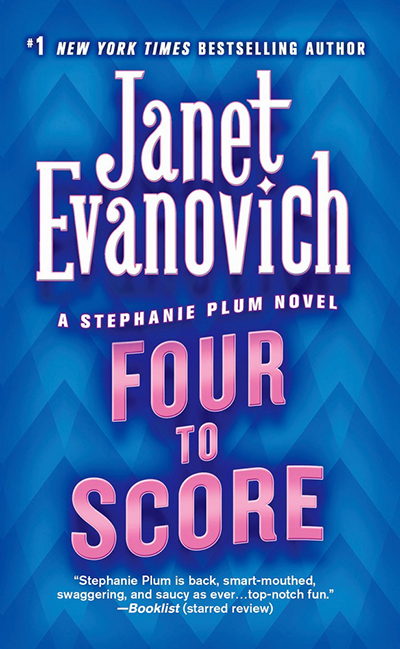 MURDER BECOMES A DEADLY GAME, WITH STEPHANIE AS THE PRIZE.

Nabbing Maxine Nowicki, thief and extortionist, would be the answer to Stephanie’s prayers and monetary woes.  The only trouble is that Maxine is no where to be found, and her friends have been mysteriously turning up dead.  To make matters worse, Stephanie’s arch nemesis since grade school is also looking for Nowicki, hoping to cash in first.

Stephanie’s mentor and tormentor, Ranger, needs her.  Vice cop Joe Morelli has invited her to move in… temporarily.  And Stephanie’s Grandma Mazur, sidekick, Lula, and a six-foot-tall transvestite rock musician want to take Stephanie to Atlantic City.  One thing is for certain, no good can come from any of it.