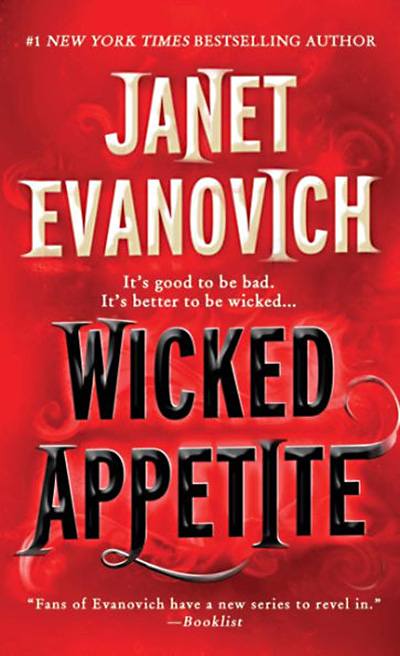 SEVEN STONES OF POWER. EACH IS SAID TO REPRESENT ONE OF THE SEVEN DEADLY SINS.

For centuries, treasure hunters have been eager to possess the Stones, undeterred by their corrupting nature.  The list is long — Genghis Khan, Alexander the Great, Napoleon, to name a few.  Now the Stones have found their way to Salem, Massachusetts, and so has Gerwulf Grimoire, adding himself to this rogues’ gallery of power seekers.  He’s an uncommonly dangerous man, with a hunger for the forbidden, and a set of abilities that are way beyond ordinary.  Abilities that he feels entitle him to possess anything he might desire.

That would include Elizabeth Tucker, the woman he needs to find the Stones.  She’s freshly transplanted from New York City to Boston’s North Shore.  With a new job as pastry chef at Dazzle’s bakery and an old house inherited from her Aunt Ophelia, her life is pretty much on track… until it’s suddenly derailed by a guy named Diesel, a rude monkey, and a ninja cat.

Lizzy can handle the monkey and the cat.  She’s not sure about Diesel.  He’s offering up his own set of unusual talents, promising to protect her from Grimoire.  The kind of protection that Lizzy suspects might involve guarding her body day and night.