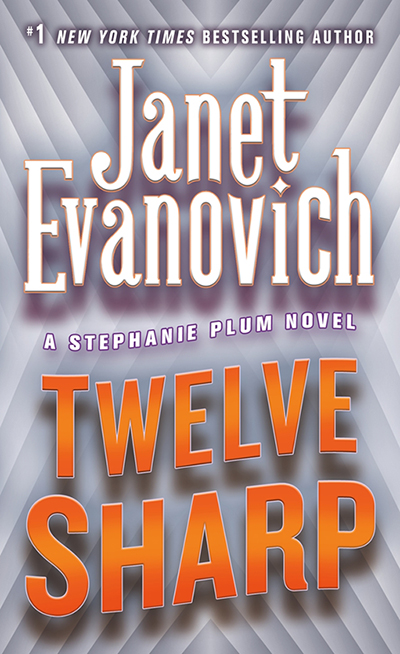 SOMETIMES MARRIAGE CAN BE A KILLER.

Just when it seems Stephanie Plum’s life may be calming down, a new threat turns up: the wife of her mentor, Ranger. Only it seems this wife isn’t everything she says she is, and with Plum’s usual protector in danger, Stephanie might actually have to look after Ranger for once.

Problem is Stephanie’s on-again-off-again boyfriend, Trenton cop Joe Morelli , already isn’t too pleased with how close Stephanie is getting to Ranger.  Not only is Ranger temptation-walking, he also has a long list of psychopaths and trained killers after him that make Stephanie’s list of nut jobs look normal.