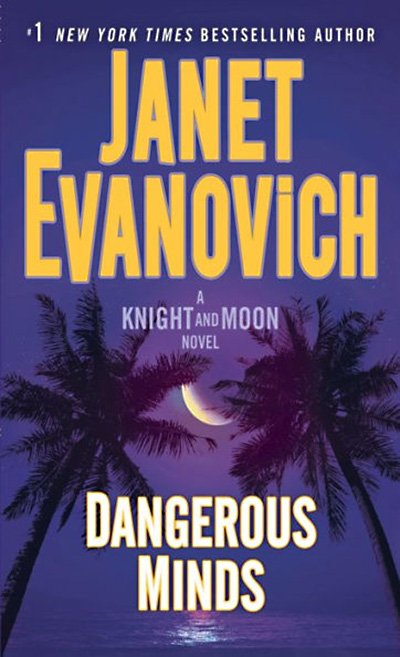 THE IRREPRESSIBLY CHARMING DUO OF EMERSON KNIGHT AND RILEY MOON RETURN IN A GRIPPING MYSTERY OF SEISIC PROPORTIONS.

Buddhist monk Wayan Bagus lost his island of solitude and wants to get it back.  The island was about 200 miles northeast of Samoa.  It had a mountain, beaches, a rainforest, and a volcano.  And now it’s gone.  Poof!  Vanished without a trace.

Brilliant and boyishly charming Emerson Knight likes nothing better than solving an unsolvable, improbable mystery.  And finding a missing island is better than Christmas morning in the Knight household.  When clues start leading to a dark and sinister secret that is being guarded by the National Parks department, Emerson will need to assemble a crack team for help.  Since a crack team isn’t available, he enlists his cousin Vernon and Riley Moon.  Riley Moon has a Harvard business degree and can shoot the eyes out of a grasshopper at fifty feet, but she can’t figure out how to escape the vortex of Emerson Knight’s odd life.  Vernon has been Emerson’s loyal and enthusiastic partner in crime since childhood.  He now lives in an RV behind Emerson’s house.

Together, this ragtag, mismatched trio will embark on a world-wide investigation that will expose a conspiracy 100 years in the making.